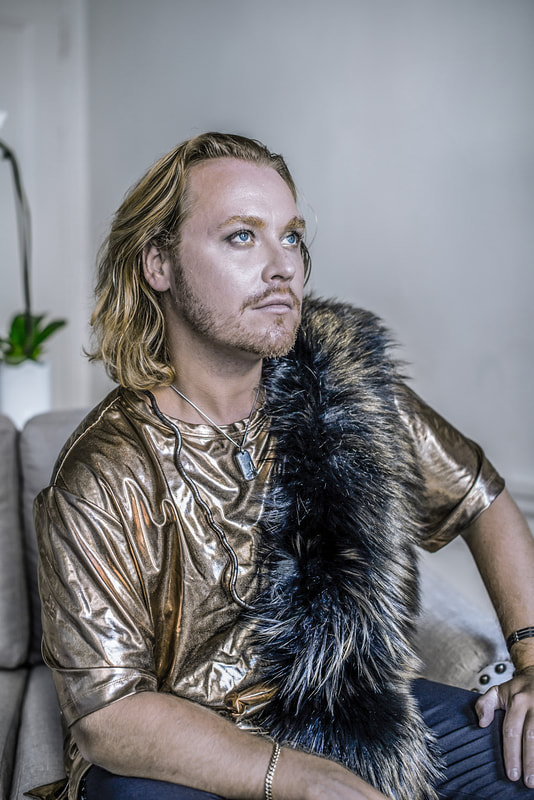 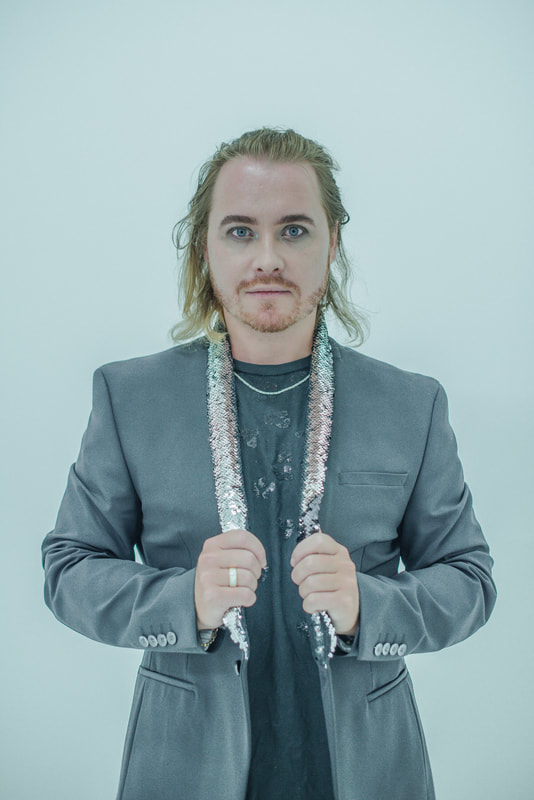 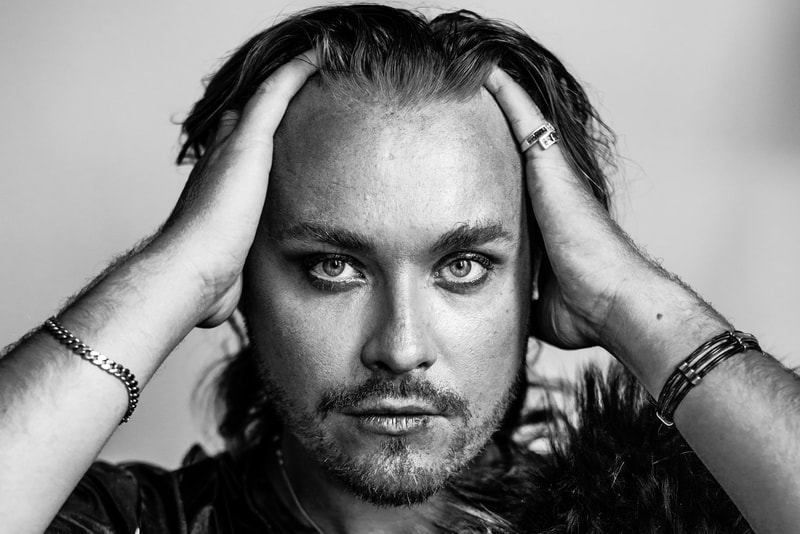 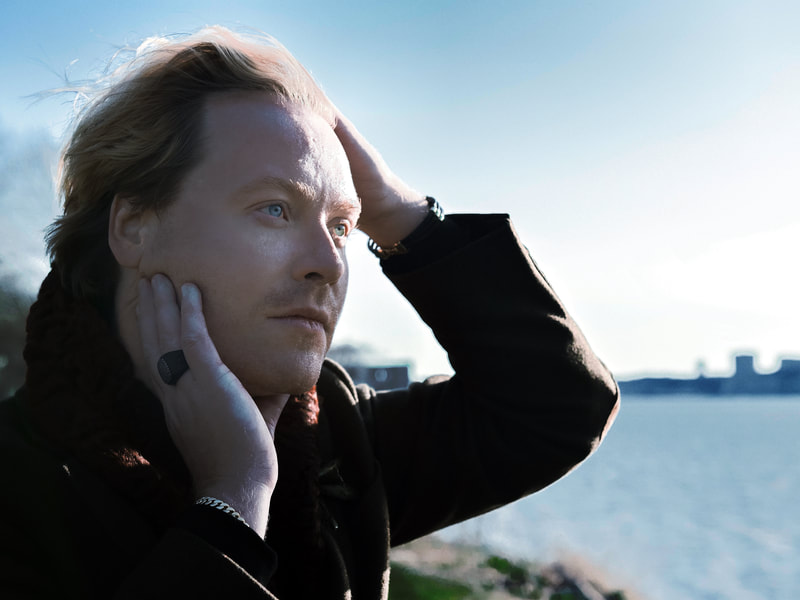 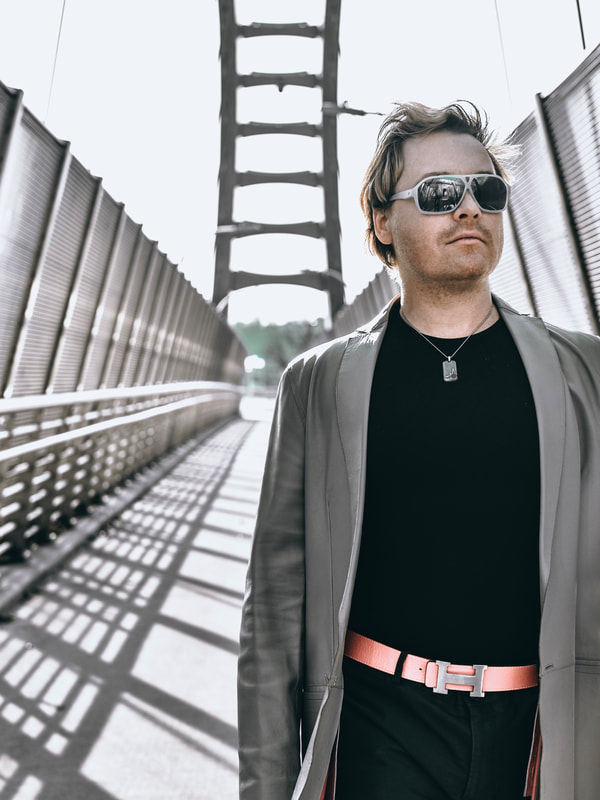 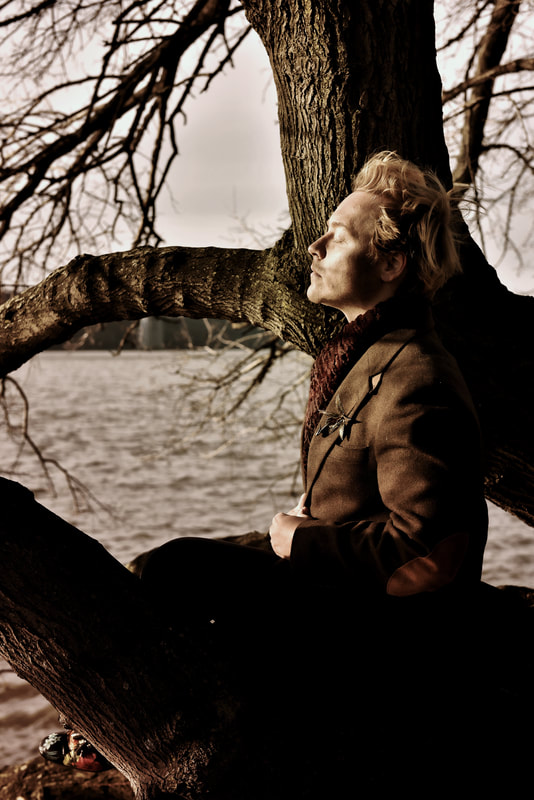 KONSTANTIN SOUKHOVETSKI is rapidly earning a reputation as a “young pianist who captivates” with his “distinctive lyricism”, “immaculate technique” and “vigor…refinement… and drama”.
​
Following the premiere of his transcription of R. Strauss’ Four Last Songs  at L'Esprit du Piano Festival in Bordeaux, France  Konstantin has taken it around the world on his South African Tour as well as many US venues including NYC's Lyric Chamber Music Society, Nevada City's Music In The Mountains, New Orlean’s MASNO, Sacramento’s Crocker Museum and Pianofest in The Hamptons where Konstantin is Artist In Residence since 2011. Konstantin has won 2019 Innovation Award from Music Academy Of The West for the IZ YD SHUT multimedia performance project to be produced in 2020-2021.

This season Konstantin returns to The Prizery, VA,  Musimelange, Miami, FL as well as Mother’s Day Gala with Auburn Symphony in Auburn, CA. He also will appear with members of New World Symphony in Miami, FL  and can be heard in Carmina Burana with Choral Society of the Hamptons, NY.
Konstantin’s new Vegas-style piano cabaret “In His Shoes” can be seen at Southampton Inn’s Claude’s in Southampton, NY. An autobiographical narrative features a set of popular hits of Madonna, Celine Dion, Broadway medley  all arranged by Konstantin as well as beloved classical repertory.
Konstantin is a published author. His essay “Thoroughly Modern Wagner” was published in Southampton Review and he was a frequent contributor to The Juilliard Journal while at The Juilliard School. Konstantin has also recorded a live recital featuring his operatic transcriptions for Hong Kong Radio where he also served on the jury of Hong Kong Music Schools Festival twice.

Konstantin is currently working on his first opera libretto for “Victoria” in collaboration with Russian-American award-winning composer Polina Nazaykinskaya commissioned for the 75th Anniversary Season of Mississippi Opera. Konstantin’s collaboration with Polina’s first opera Magic Mirror for Boston’s Juventas New Music Ensemble found him in the position of the assistant music director and language and acting coach. In 2018, Konstantin gave world premiere of Polina’s new ballet “Nostalgia” commissioned and  choreographed by Pascal Rioult of Rioult Dance at the Joyce Theater in New York City. He is currently premiering a piano work “Sparks” composed for him by Ms. Nazaykinskaya that will also be a at the center of a short film they are currently producing.

Konstantin’s work as and actor includes bother theater and film: narrator with Miami Symphony's Musimelange performance  Stravinsky’s Soldier’s Tale, Forbidden Juilliard as multiple characters at Juilliard School and Club Makkor in NYC and Victor or Children in Power as Young Victor at  Moscow State Satire Theatre, Moscow, Russia.
​
Konstantin stars as Pavel Sidorov in 2014 feature film Dishonorable Vendetta directed by Andre Josef. His other film credits are  NYU shorts Decent Men, Ossetia and Hansel and Gretel Purchase Film School shorts Carbon Based  and  Pictures.
Konstantin is a producer and host of “The Real Pianists of The Hamptons" -  first-ever classical music webisodes made at Pianofest in The Hamptons. He appeared on many television and radio interviews including NPR’s “Performance Today” with Fred Child.  As a music director Konstantin has directed and coached a semi-staged concert performance of La Bohéme in Traverse City, MI.

Konstantin is a board member of Southampton Cultural Center, NY where is an Managing Director of The Rising Stars Piano Series, Advisory board member of International Music Sessions, NY  and Pegasus Orchestra, NJ and has served on the juries of numerous competitions.
Konstantin’s solo violin composition “Postcard From The Edge” is featured on a CD of acclaim violinist Elmira Darvarova.
Konstantin is an alumnus of The Juilliard School where he has earned his BM, MM, and AD degrees under the tutelage of Jerome Lowenthal. Born in Moscow to a family of artists he studied at the Moscow Central Special Music School, under the auspices of the Moscow State Conservatory, with Anatoly Ryabov.